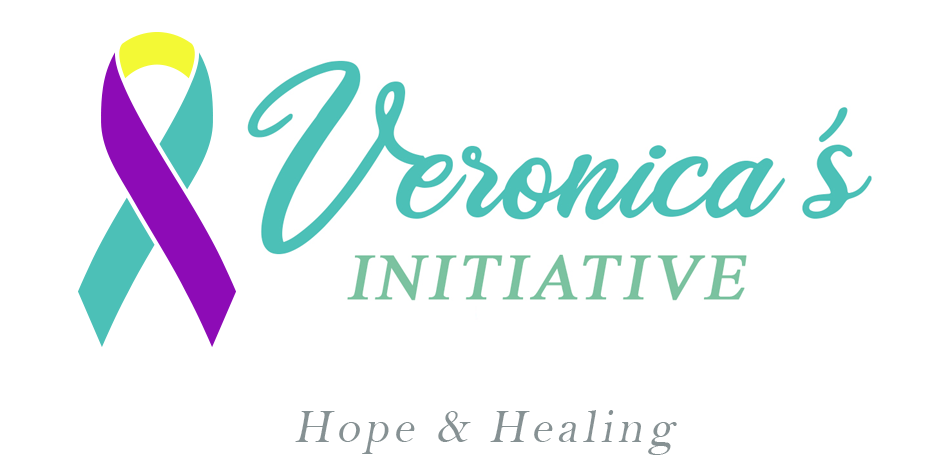 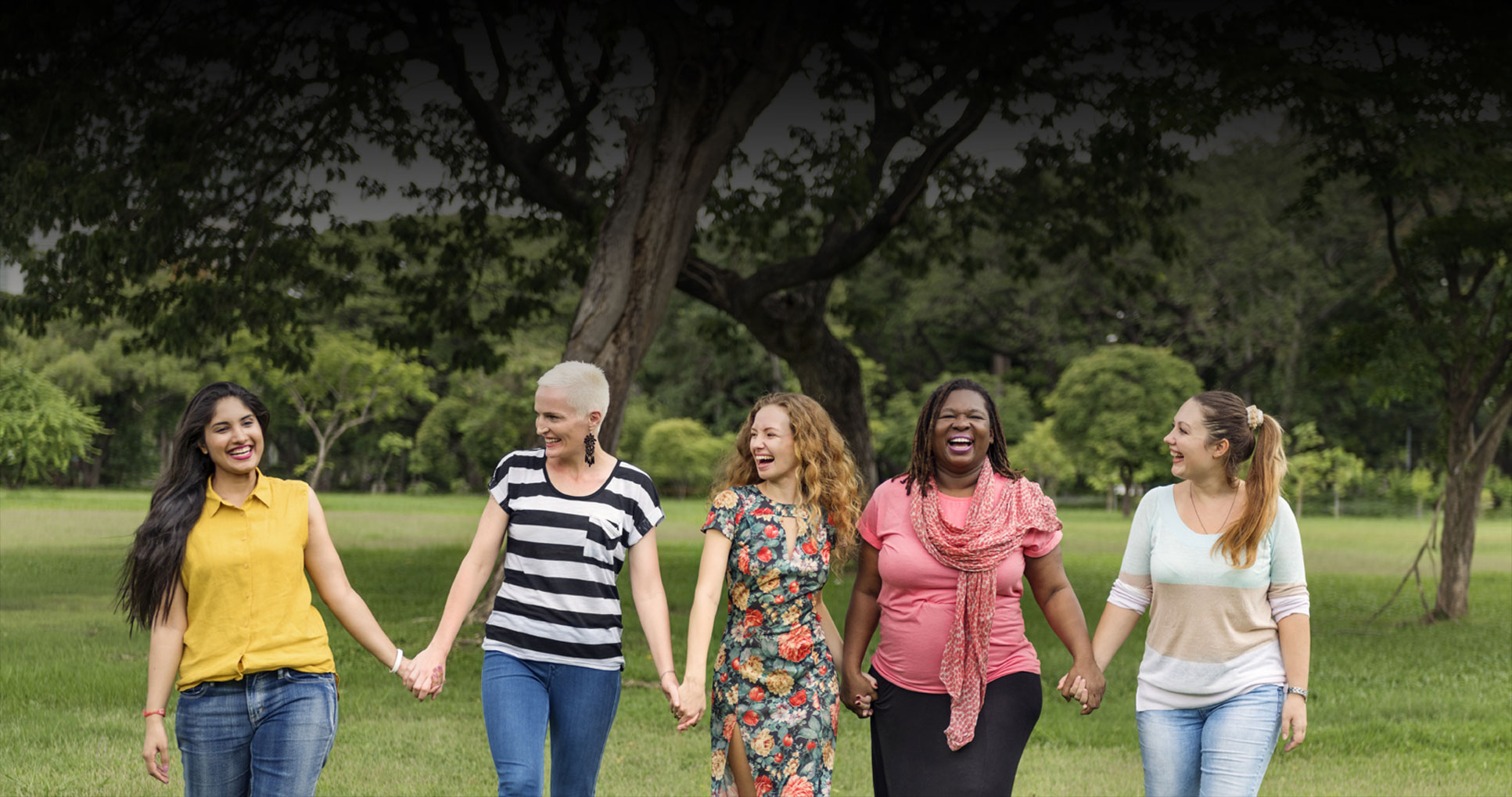 Join us in helping millions of women tomorrow by helping one hundred women today.

Statistically, someone you know has been a victim of domestic violence or sexual abuse and is suffering from residual trauma

women will experience some form of sexual violence in their lifetime

Veronica Winters-Everly shouldn’t be alive today. She was sexually assaulted as a young woman and then married and eventually divorced an abuser. She moved away with her young children to start a new life, but the effects of abuse followed. Tragically, Veronica lost her daughter to suicide and her son to a drug overdose. With nothing left to live for, Veronica herself attempted suicide.

Now, thanks to innovations in brain technology, Veronica is on a heroic journey of triumph over adversity. Through Veronica’s Initiative, she is dedicating her life to making this groundbreaking solution available to all women in despair.

Be a Survivor Partner

Veronica's Initiative is Transforming the Future of Trauma Recovery for Women

Veronica’s Initiative is focused on helping women affected by trauma go from surviving to thriving through a transformational neurotechnology and neuro-nutritional program that optimizes brain health. The program is designed to increase stress resiliency, reduce trauma, and improve quality of life.

With the hopes of making this program readily available and affordable as an insurance benefit to any woman in need, Veronica’s Initiative is funding a one-year research study on 100 women survivors of domestic violence and sexual abuse. The study is designed for publication, with oversight and results measured by PhD clinical and research psychologists.

We can help millions of women tomorrow by helping 100 women today.”

Veronica's Initiative will fund a research study to make innovations in brain technology readily available and affordable to any woman, anywhere.

The one-year study is designed for publication, with oversight and results measured by PhD clinical and research psychologists

The goal of the study is to make this program accessible through an insurance benefit to every woman, everywhere

Become part of a solution that is bigger than the problem. Choose today to become a Survivor Partner!

Dedicated to My Children

Please join me in memory of my dear children McKenna & Noah as we fight for those without hope and those that have died in despair to create solutions to trauma recovery and suicide prevention.

The world became the most beautiful place possible on an afternoon in October when my son, Noah, was born. And, then to be blessed again less than 22 months later with the birth of my daughter, McKenna, how could I ask for more. These two events made me the happiest I had ever been and changed the direction of my life forever.

Heal the Hero Foundation, a 501(c) (3) public charity, is committed to improving women’s success potential. The foundation is joining with Veronica to spearhead a revolutionary initiative for women survivor recovery of domestic and sexual abuse.