Trauma Recovery for Survivors of Domestic Violence and Sexual Abuse 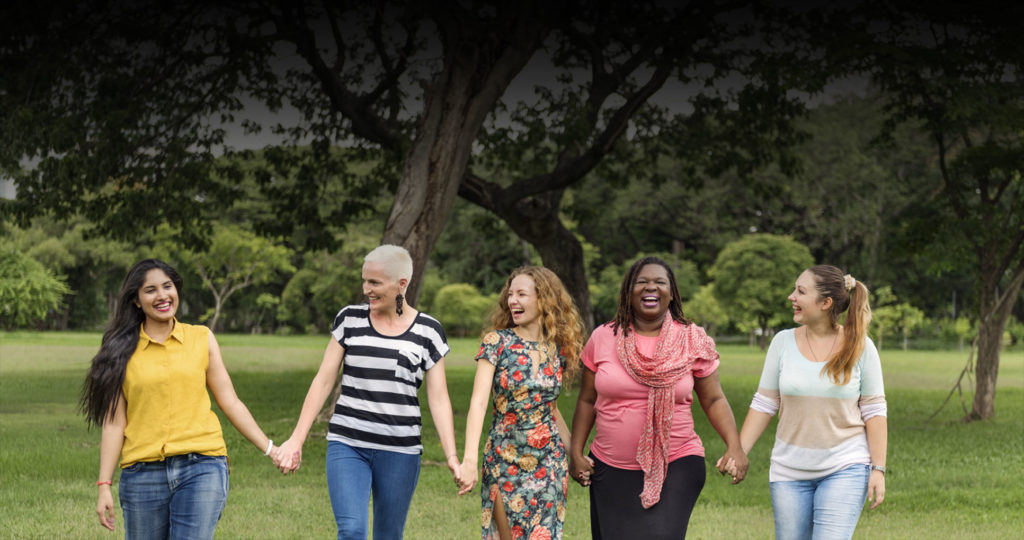 For years, we have been studying the psychological changes that are the result of childhood trauma.  Early childhood trauma involves the ripple effect of dysfunctional relationships and self-destructive behavior. And early negative experiences affect the development and structure of the brain.

Veronica Winters-Everly shouldn’t be alive today. Her own experience of being sexually abused, of losing her teenage daughter to suicide and her son to an opioid overdose has led her on a heroic journey of triumph over adversity in which breakthroughs in neuroscience reduced her trauma and restored her stress resiliency. Today, she has launched an initiative to produce a study of 100 women survivors of sexual abuse and domestic violence who will participate in this neuro-technology driven program. This study is designed for publication, with oversight and results measured by PhD clinical research psychologists.

Veronica’s Initiative began in the greater Phoenix area and has expanded to the greater Las Vegas area.

Watch this short video from CBS news on Veronica’s Initiative.

Governor Ducey Announces $120,000 to Heal The Hero in Support of First Responders | Click Here to Read