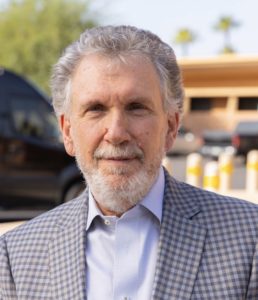 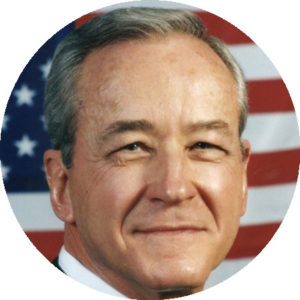 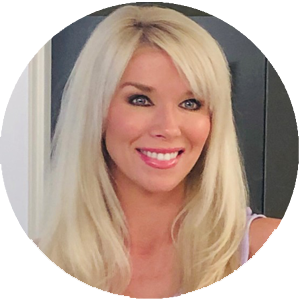 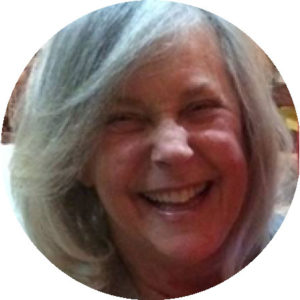 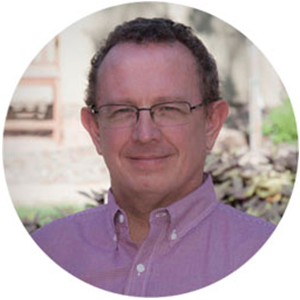 Dr. Stacey Smith is a licensed psychologist in Arizona and Texas. Dr. Smith has worked as clinical director for multiple treatment centers and is the research advisor for Heal the Hero Foundation. Stacey currently serves as the National Director of Clinical Services for Vitanya, a company that provides brain optimization services via neuroscience. Dr. Smith has worked on numerous research projects over the last decade where he has assisted in literature review, grant writing, survey construction, participant interviews, data collection and analysis. Additionally he has been involved with reporting of outcomes for several randomized controlled trials, including being project director of one of them. Stacey has presented the results of these studies at multiple professional conferences. 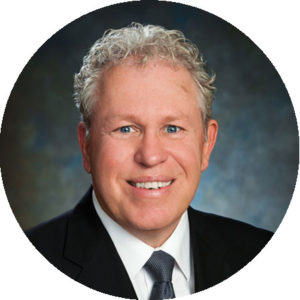