Adolescent brain development
In the past decades, the Internet has played an unparalleled, important role in our lives. However, more and more adolescents are excessively using social media and playing online gaming which result in adverse effects on themselves and society.

Scientists now know that the brain is getting reorganized in a big way during the teenage years. This is a time of huge opportunities — and risks. Everyone knows the importance of guiding and nurturing toddlers, whose brains are developing at warp speed. But what about the development of the teen brain? We’re now learning that adolescents go through a similar wave of major development. From ages 13 to about age 25, a pruning and strengthening process is happening in their brains. During that time, the brain cells and neural connections that get used the least get pruned away and die off; those that get used the most get stronger.

What is the relationship between excessive electronic screen time and adolescent brain development? How serious a problem is this?

It’s even worse than we think.

We now know that those iPads, smartphones and Xboxes are a form of digital drug. Recent brain imaging research is showing that they affect the brain’s frontal cortex — which controls executive functioning, including impulse control — in exactly the same way that cocaine does. Technology is so hyper-arousing that it raises dopamine levels — the feel-good neurotransmitter most involved in the addiction dynamic — as much as sex. 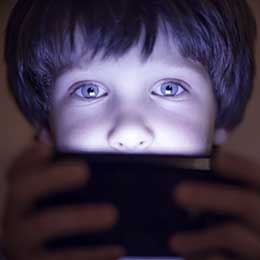 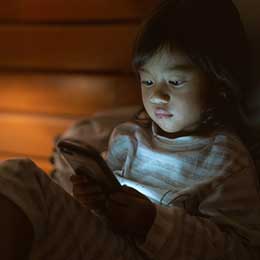 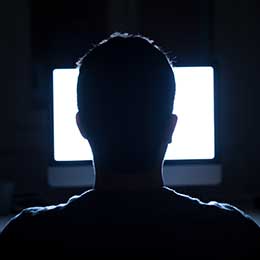 Heal the Hero is designing a FREE community prevention package for students and families available by download. Preventive education on Internet addiction is urgent and important for the community today because of the above-stated risks of Internet addiction and the escalating rates of adolescent anxiety, depression and suicide.

This comprehensive package will feature items that are not part of typical electronic addiction collateral. For example: 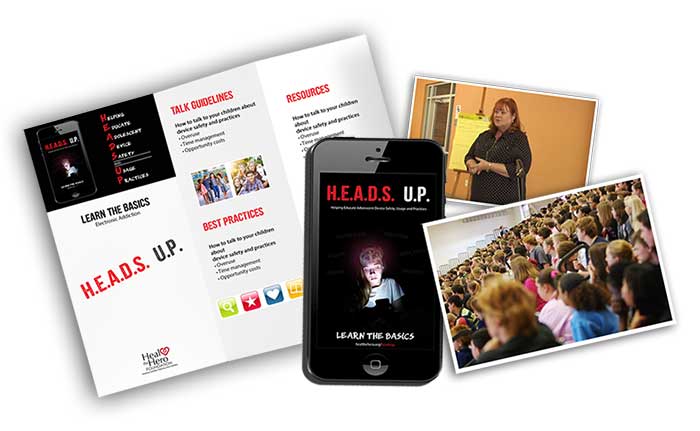